"After this, we are less than even."
—Sofia to John Wick

Sofia Al-Azwar is the manager of the Continental Hotel in Casablanca. She is played by Halle Berry in the film John Wick: Chapter 3 – Parabellum. A close friend of John Wick, Sofia assists him when he is declared excommunicado.

Sophia resides in Morocco, with two Belgian Malinois who are trained for combat. She helps John by leading him to the Elder of the High Table.

She has a daughter, whose name and location are unknown. Some speculate she is one of the Ballerinas. 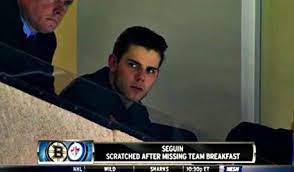 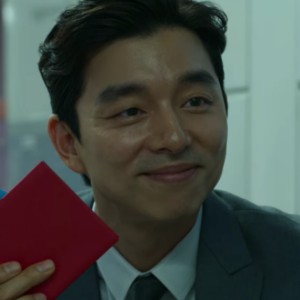